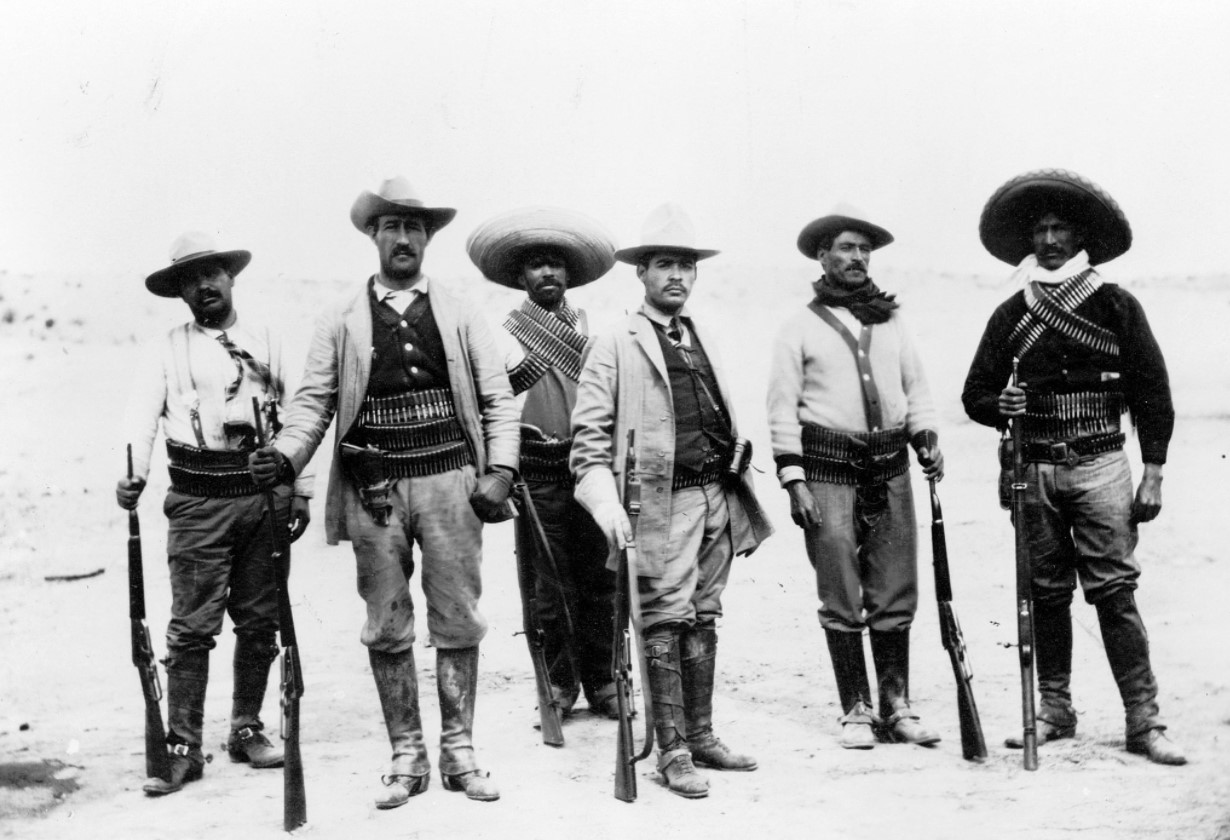 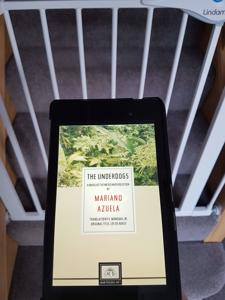 Context: Bought some stair gates for incoming foster children while reading this.

If this didn’t influence Cormac McCarthy’s Border Trilogy, I’d be surprised. Azuela’s sparse prose and depiction of individuals caught up in events and landscape that they have little control over gives us a raw novel inspired by events the author witnessed.

The narration begins with the peasant Demetrio as he starts to participate in what would become the Mexican Revolutionary War. He barely understands what he is doing as events carry him along with an array of characters who eventually form his army.

While there are moments when Demetrio and his compatriots believe they know what they are fighting for, the novel ends in disillusionment and confusion. Throughout, Azuela writes with irony if not outright satire to give us a view of revolution that is realistic and therefore shorn of any ideologies or heroes.

For that, it’s important. The fact that it’s written in Latin America makes it all the more important: noone does revolutionary ideology or heroism like our fellow Latinos. To show that this particular emperor wears no clothes was daring and as one of the first Latin American novels to be published in English, it was very influential.

Context: While listening to this in the Wycliffe kitchens, I was informed that, due to Health & Safety regulations, I was no longer allowed to listen to audio books while…

Context: read while I was suffering from the worst cold I’ve had in years. REVIEW It begins with the discovery, by young Michele, of something horrific which is all his…

A very good long read which has all the intensity of the most roasted Brazilian coffee you can imagine. There’s a lot of conflict here so steer clear if you’re…