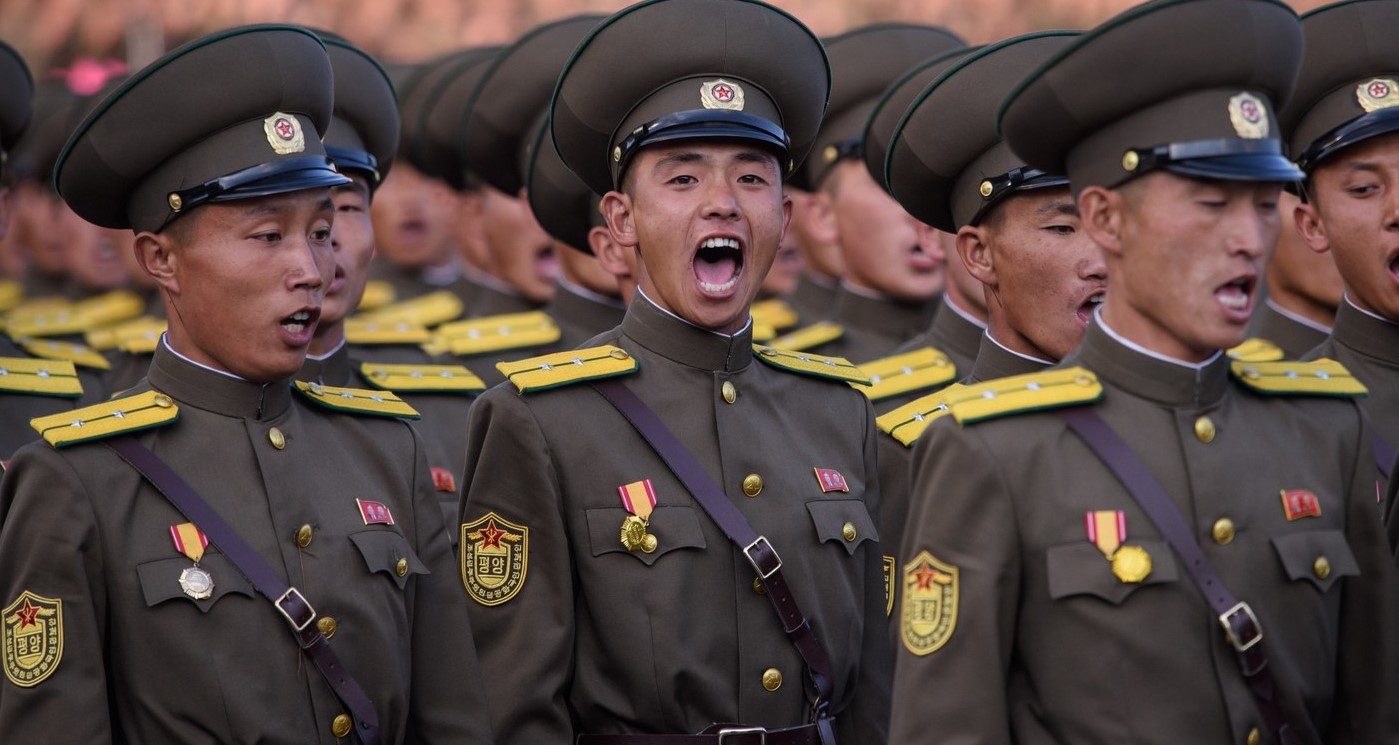 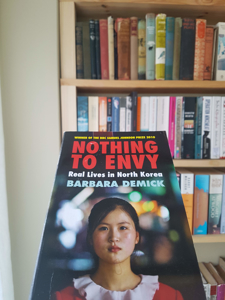 Context: Built a wooden bookcase for our tbr pile while reading this.

Barbara Demick has struck exactly the right tone in her classic description of life in North Korea. Granted, the book was written in 2009 so it’s a bit dated now, particularly as it predated the demise of Kim Jong Il by a year or so which was unfortunate. Nevertheless, this is a remarkable read.

The narrative structure is clever. Instead of a simple non-fiction potrayal of facts, Demick has taken the time to get to know North Korean defectors in the South and has then told their tales. Through this device, we come to discover North Korea as they saw it, both good and bad, and we come to understand what it was that drove them to defect.

If there was one criticism about the book it was that it took a long time to build to a situation where defection was even a consideration, let alone possible. At that point, events happen so thick and fast and you can barely keep up with whose turn it is to take a nippy dip in the Tumen River on their way to China.

That aside however, in the buildup you get an awful lot of detail of what everday life was (and possibly is?) really like, particularly in the horrific decade of the 90s. You get insight into factory workers, hospitals, kindergartens, markets, smuggling, housing, university life, relationships, different class systems and how to survive when starving. It is a fascinating and shockingly intimate portrait.

Having lived in Seoul from 2004-2008, I realised that Barbara and I were in fact living in the same place while she researched and wrote this. In fact, as she gave birth to her book, I gave birth to this very blog. I wish, in retrospect, that I’d learned more about the North and its defectors while living there. But the South, like the North, is extremely security conscious and, as such, topics like North Korea are tricky to bring up… at least they were when I was there.

At the time, there was real hope of reunification, as there was in the closing chapters of Envy. I honestly never thought it would last into the 2020s. It seems astonishing to the entire world that North Korea has survived so long. Will we even live to see it fall? I so desperately hope so.

Context: Read this while feeling grim in bed in my grandmother’s old bedroom with her crucifix above me. REVIEW A friend (the same one who lent me the superb Knowing…

Context: Read this in bed on a rainy, rainy autumn day in Bar Hill. REVIEW The Trobriand Islands are a small archipelago just north east of the mainland coast of…

Context: finished this off over a bowl of Weetabix at our friends’ house in High Wycombe. REVIEW I was round at a friend’s house this weekend and, in the hallway,…

Context: Finished off this on my bed at the Wycliffe centre. REVIEW An amazing book that, for a first novel, is a great feat of literature. There’s so much going…