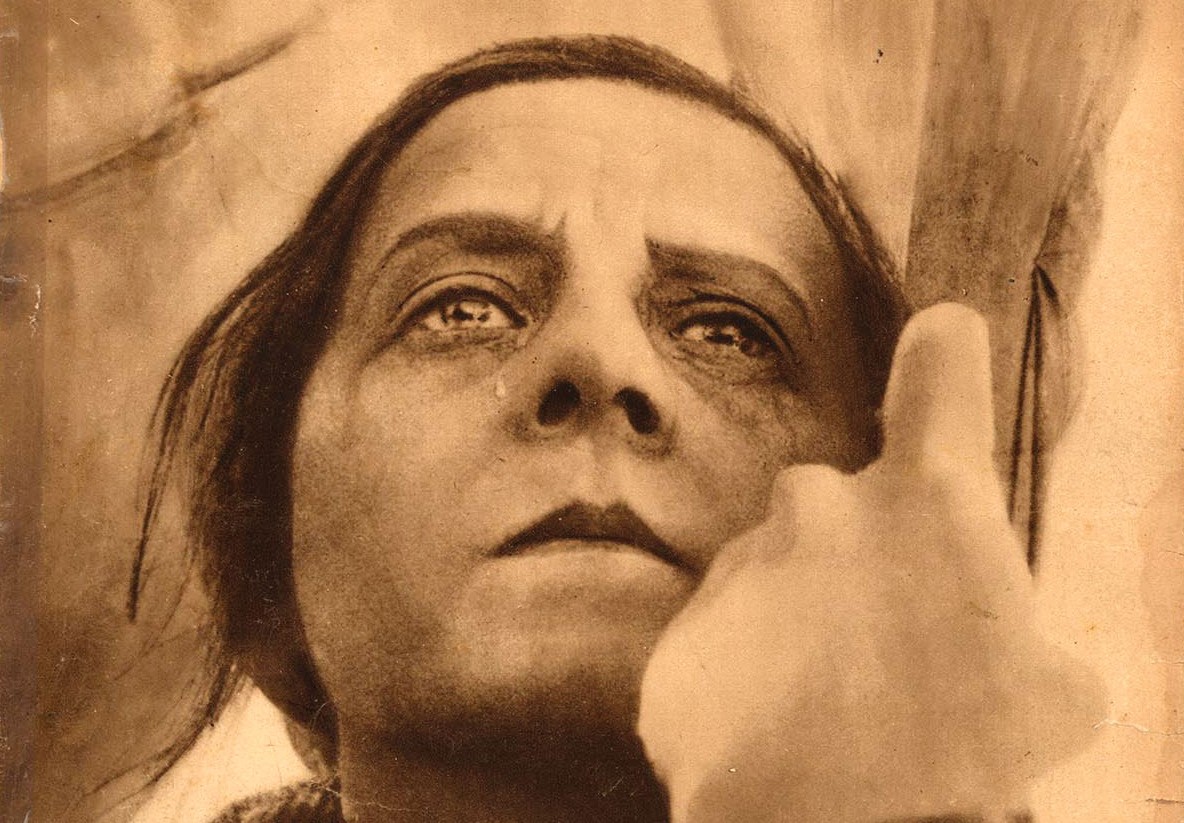 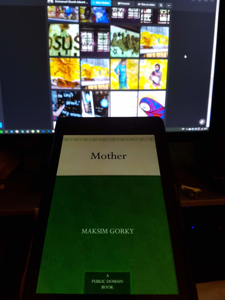 Context: Finished this off as we organized our church’s first Advent trail around the town to celebrate Christmas and publicised it on Facebook.

This reads like a cross between Dr Zhivago and the last part of The Jungle. It’s packed full of characters who, in true Russian fashion, each have seven names they use interchangeably, and it makes Germinal look tame in its socialist evangelism. Definitely a book of its time.

And for that, it’s important. Gorky wrote it while out of Russia licking the collective wounds of the proletariat incurred during the failed 1905 first revolution attempt. Had the subsequent replay in 1917 not gone the way of the people, the novel would probably have been laughed into obscurity, much as the last part of the aforementioned Jungle.

But 1917 did happen, and the socialist dream became a reality nightmare. It wasn’t just a problem for generations of Russians, Gorky himself found what he’d been working hard to transmit in his writing didn’t quite translate to the Soviet. Falling out with Lenin and then Stalin wasn’t conducive to a life of ease. By dying under house arrest in the mid 30s, he saved Stalin the almost inevitable job of killing him off.

The book follows the eponymous mother as she metaphorically moves from illiteracy and subjugation to her past and class to the socialistically enlightened distributor of literature. The catalyst for this is the increasing zeal of her son for the cause leading to his eventual imprisonment. The novel ends, as befits a hagiography, quite predictably.

It drags a bit with the first half spent almost entirely in the mother and son’s small dwelling. That Gorky wrote plays is belied by the fact that for the longest part, this reads like a one act, one set play where every minor character takes turns coming in and going out the hovel’s only door.

But just when tedium has made you think you might not bother continuing, there’s a kerfuffle and various people get into hot water with the authorities. The pace picks up a little, but it’s not a page-turner by any means.

Read it for what it is: an appetiser for a Revolution that caused more misery than the likes of Gorky could have envisaged despite the good intentions of those, like him, who wanted to emancipate his people from suffering.