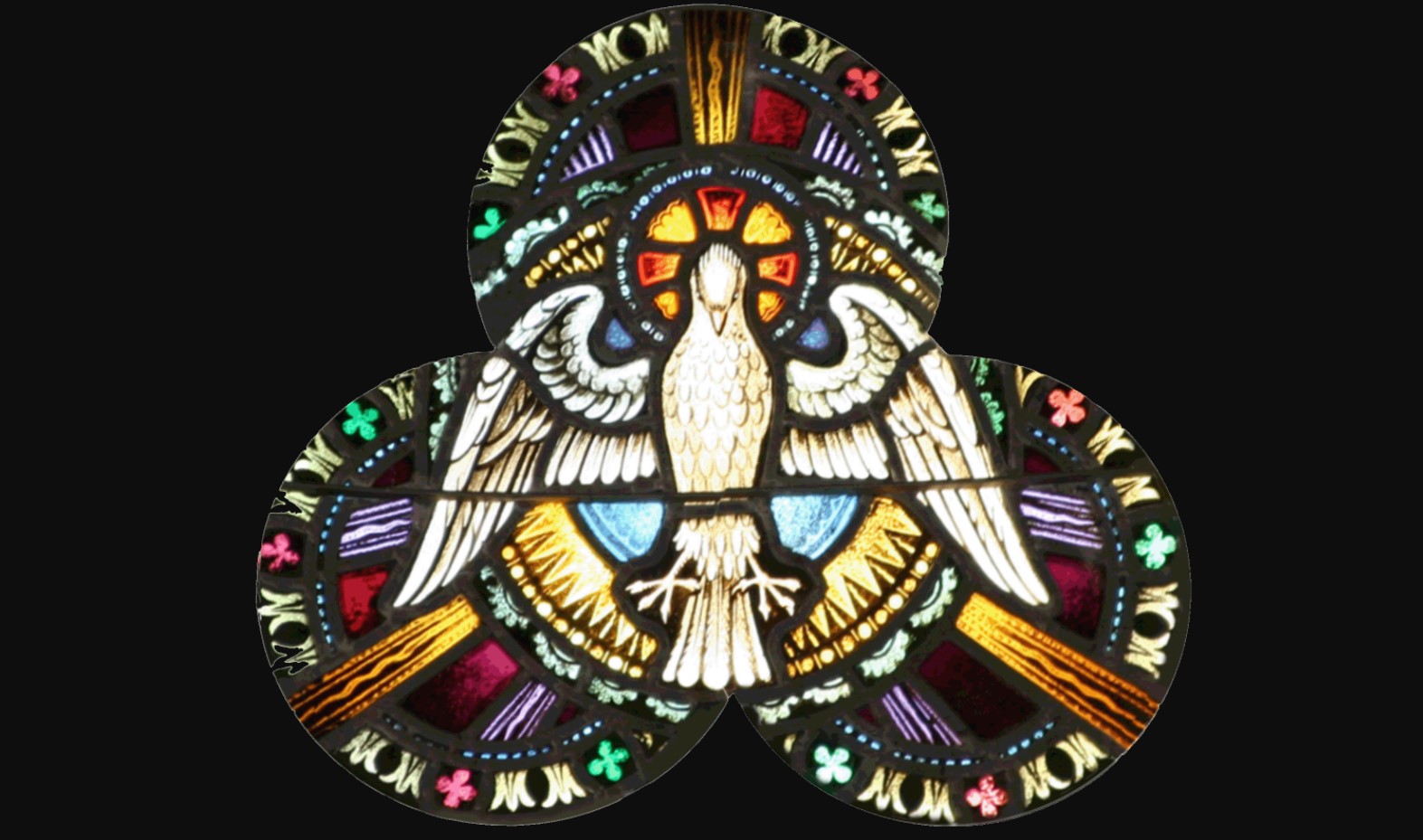 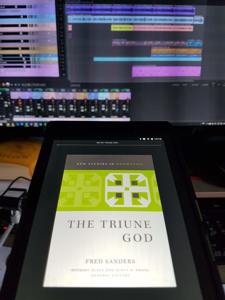 Context: Read this while learning Reaper having set up my own recording studio.

Having completed The Deep Things of God by Sanders only recently, I was encouraged by that to continue with The Triune God, a book I was having a hard time getting my head into.

Sanders has a very large brain. In a bid to apply the Trinity to those of us whose brains are smaller and in a practical way, Deep Things was written. For those who want a bit more of the philosophy and history of Trinitarian thought, The Triune God was written.

Sanders has a very large brain. In a bid to apply the Trinity to those of us whose brains are smaller and in a practical way, Deep Things was written. For those who want a bit more of the philosophy and history of Trinitarian thought, The Triune God was written.

Had I not already completed Deep Things, I might have simply given up on Triune God and, sadly, perhaps have retreated from what I think are truths that lay more bedrock down under the practicalities Sanders outlines in his former work.

I think I read them in the right order. Start off with Deep Things. Then, if you fancy a taste of something deeper than… er… Deep Things, get hold of Triune God. In it, Sanders will help you understand things like ‘procession’ and grapple with old chestnuts like what term to use for each ‘person’ of the Trinity.

But although there is a lot of technical stuff in here, there are two standout things that I appreciated in Sanders’ approach. Firstly, he begins with praise, he starts with a doxology to the Trinity itself. He then points out that the purpose of Trinitarian study should be to help us fully understand God as he has revealed himself and that the purpose of this is praise. Definitely preaching to the choir here. Right up my street.

Secondly, he makes clear the distinction between the Old Testament adumbration (shadowing) of the Trinity and its New Testament revelation (showing). This was when I started to have thoughts which brought a lot into clarity. He takes some time to unpack the fact that, to those in the Old Testament period, God would, from the outside, appear to be a monolith and thus convey the essential nature of God as one.

Once the Son and the Spirit had been sent, we were therefore allowed a glimpse into who God is in himself. We’ve spent our time ever since trying to get our heads around the immensity of this.

This also provides great clarity into why both Jewish and Muslim followers cannot bear us Christians going on about the Trinity. Their faiths allow no glimpse into God. For them, God has never approached them, come near and given them the right to become his children. They view him as outsiders. It’s no wonder then that, to them, God appears inscrutable and that, to us, he has characteristics we describe as Father, Son and Spirit. As Sanders put it himself:

The only way to “view God” from an inside perspective is if the eternal relations of origin, in which the one God subsists these three ways, have been graciously made open to us in their salvation-historical extensions—the sendings of the Son and the Holy Spirit from the Father. Because that is what has happened, we confess three persons in the one God.

There’s an awful lot packed into Sanders’ book and, if you can get hold of the audio lecture series that accompanies it as I did, then you’ll have a great deal to chew over. This is a not a book that you read once and then put away to gather dust. It should be a reference and I should return to it again in years to come to further bed in these truths. Otherwise, I might just not be giving the God who has revealed all of himself to me all of the praise I can.

Context: Involved in final rehearsals for Cinderella while I finished this off. REVIEW After having had one of the strangest experiences of my life attending meetings of a group of…

Context: Was reading this when we moved into the flat here at 77 Field View, Bar Hill. REVIEW This was a review copy I was sent for free. I’d chosen…

This is a very short novel but that doesn’t stop Sinclair constructing a complex character who spends her life bound by moral boundaries. Harriett grows up with parents who ensure…