This is a short story about a king abducted from his tribe in Surinam into slavery, about the his character and the tragic events of his demise. It differs from much else published at the time: three notable ways.

Firstly, it’s written by a woman. Nothing of significance now, she was one of the very first female novelists in the late 17th century. Secondly, it’s set in Surinam. I defy you to find another work that is wholly set in that country. Thirdly, and also very significantly, it’s remarkable for the way it portrays its black subjects as sensitively as it does for that era.

I wasn’t entirely gripped by the narrative. It’s a little too old to be a 21st century page-turner. But I did realise early on that I was reading a novel by a woman who saw the world very differently from her peers. I wonder if this has something to do with her own experiences there. I wondered also if she even had a love interest there that perhaps served as her inspiration.

So, an extremely significant book in the history of the development of the novel. Not one I’d read again but glad I did so. 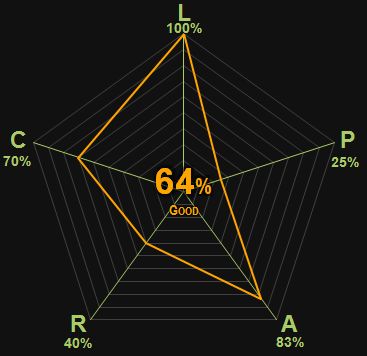 Context: Weeded my mate’s allotment while reading this. REVIEW The final part of the Regeneration trilogy picks up with Billy Prior getting cleared to return to the front in France…

Supposedly Conrad’s most complex novel, I will admit only that it is his most boring. I seem to have a jinx when it comes to not only reading Latin American…

My my, Hardy does it again. What an excellent novel, all the more so because of the personal price it cost him. In dealing with the subject of marriage and…