REVIEW
Now I love Dickens but this wasn’t my cup of tea at all. What I really love is the amazing characters he creates. This book disappointed in that respect.

I also found the plot a little tame too, entirely predictable and all in all I was desperate for the end after about halfway when I realised that nothing major was really going to happen.

Dickens is known for his superb descriptions of London life and his own surroundings. By branching out into France and revolutionary Paris, he made a bold departure. But after one of the most memorable and famous first lines in the history of English literature, it was ultimately a departure not just from his normal subject matter but also from his singular storytelling style, despite the ending.

Not his best I felt. 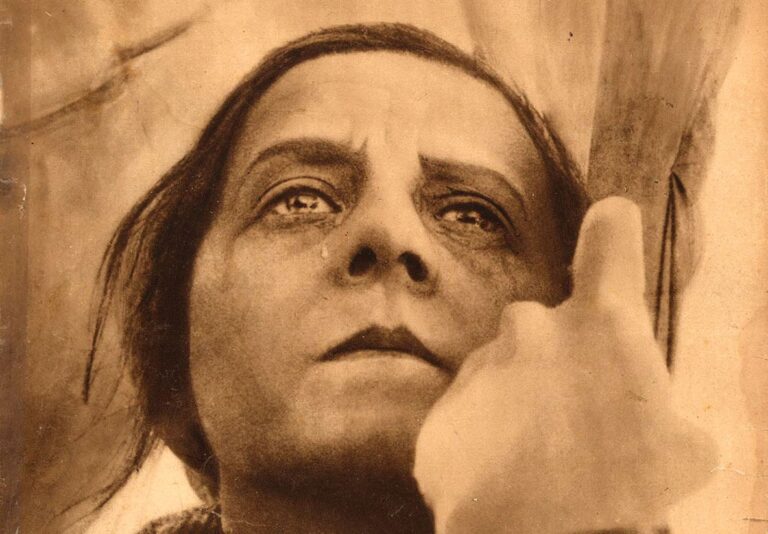 This reads like a cross between Dr Zhivago and the last part of The Jungle. It’s packed full of characters who, in true Russian fashion, each have seven names they…

On the inside cover of this, it says, “The texture of her prose has a gossamer exquisiteness…” Well, here’s an example of what passed for gossamer in the age of…

Massively influential in French literature at least, this story of unrequited love is a eulogy to virtue whose message should be more widely known outside its native land. Wikipedia will…

Context: Weeded my mate’s allotment while reading this. REVIEW The final part of the Regeneration trilogy picks up with Billy Prior getting cleared to return to the front in France…