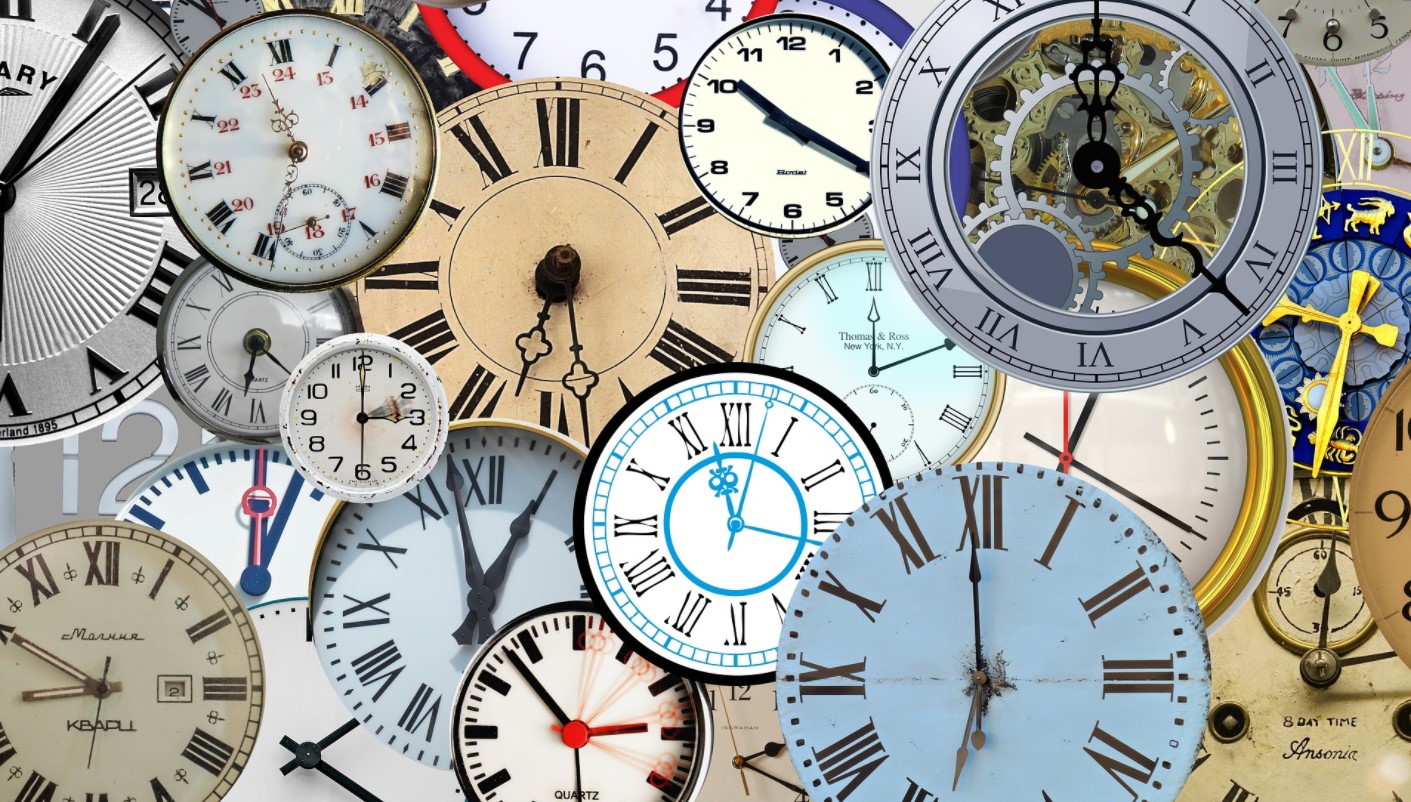 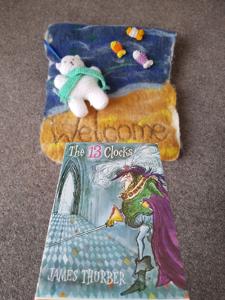 Context: We created a Welcome Book for incoming foster children while reading this.

Thurber’s wonderfully bonkers children’s books were so short that Puffin reissued two of them in one edition in the 1960s. This is very convenient because Thurber’s writing is the kind that leaves you wanting more. Having finished The 13 Clocks, the reader finds The Wonderful O lined up, ready and waiting. It’s hard not to just plough on through.

But Thurber’s prose is carefully crafted. He’s a man who clearly loved the actual process of writing. Sure, there are stories here and with vivid characters and plot devices, but the real magic lies at the molecular level of morpheme, word and sentence.

I read this aloud to Mrs Arukiyomi and was so glad I did so. The rhyme and rhythm bounce off the tongue so easily. This is writing that was intended to be read aloud, and aloud it should be read.

Both stories have a common moral message: controlling those around you to satisfy your own greed will end badly for you. And while the wordplay is alive within them both, the two stories are told in very different ways.

The 13 Clocks is a simple fairy tale in essence, with a captive princess, an evil uncle, a daring hero and some magic along the way. It’s The Wonderful O, though, that will be memorable for me.

In search of hidden treasure, the evil Black and Littlejack arrive at an island aboard their ship, the curiously named Aeiu. They set about ransacking the place but find no trace of the fabled jewels they seek to steal. Realising that everything they’ve looked in so far (closets, pools, roofs and woods) contains the letter O, Black issues an edict

I’ll get rid of O, in upper case and lower … and so the locksmith became a lcksmith…

As more and more Os are removed, the islanders rue the loss of poetry, pianos, flowers and forests and Thurber has great fun with the resulting language which even leads to breakdowns in communication between the evil duo.

This was particularly enjoyable to read aloud, too. Kids and adults alike will love it. But aside from the humour, there’s a deeper message here about language, how we police it and why we do so. That message is still very relevant today.

Children’s literature the world over has given us illustrations of lasting brilliance. Very, very few adult books can hold a candle to them. The only ones that really comes to mind are Mervyn Peake’s self-illustrated Gormenghast series.

With Thurber blind while composing these, illustrator Robert Searle asked him to describe his characters and their environment. From those descriptions, he created his fabulous illustrations, and they are a very fitting tribute to Thurber’s tales.

Context: while I was reading this, our clothes dryer died in the garden and we had to string up an emergency washing line REVIEW A friend bought me this for…

From the very first classic opening line through to the end, this is a page-turner. Plath wrote this very quickly and it shows in the effervescence of the prose. However,…

Context: Finished this off on the bus from Istanbul to Izmir. REVIEW Absolutely loved this from beginning to end. After reading a couple of other Gothic novels that were hard…