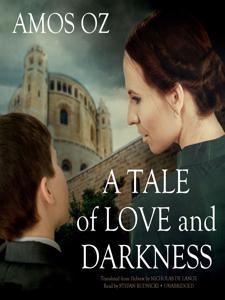 Context: Did some filming for a documentary on plastic pollution while listening to this. It was never completed.

This moving autobiographical tale of Oz’s childhood is fascinating in that it gives a child’s view of the 1948 establishment of the state of Israel and what it was like to live as a Jew in British Mandated Palestine prior to that. Particularly memorable is his remarkable description of the night Israel became a nation and the poignant mixture of hope and terror.

Mentioned early in the novel, the suicide of his mother casts a solemn pathos across the entire work as Amos grows and begins to assert his own independence by working on a kibbutz. Along the way, he meets a number of people who would play key roles in the newly born nation.

In addition, there’s plenty of family and friends’ experiences of the Nazi occupation, both those who escaped it and those who tragically did not. I found this more moving having just read The Kindly Ones, too.

An important and interesting read.

Next post: 0650 | One, No One and One Hundred Thousand | Luigi Pirandello