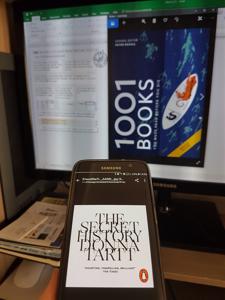 Context: 1001 books finally had a new edition after 6 years while I was reading this.

Tartt’s debut novel of a small college clique deciding to knock off one of their own rambles on a bit but is generally an easy read. It suffers from readers having to suspend belief that anyone can remember events years ago in anything like the detail depicted. And it would have been made better had the weaknesses of memory been a central theme.

As it is, it’s not so much a whodunit as a whydunit. You know from the start that Bunny is going to die. You just don’t know why they decide to kill him. In the end, there’s not really a satisfactory motive for this either as the group’s meagre inertia becomes just enough to overcome individual reluctance.

Along the way, there’s an accurate portrayal of the vicissitudes of college relationships, the student struggle and a whole host of characters who are very well-developed. In fact, this is probably the strength of the novel and plays out well as guilt and regret come to plague each of the perpetrators.

Tartt can write, but it wasn’t one of my favourite reads. It’s not left me eager to go in search of The Goldfinch. I’ll take that when it I find it. 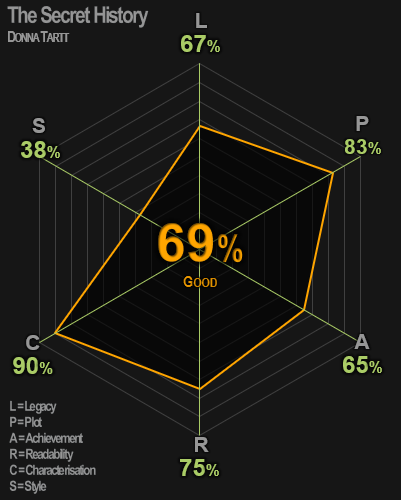