Anyone with a modicum of experience reading literature knows that a “very influential novel” from nearly 300 years ago will consist of pretty much every stereotypical literary device that could be crammed into it. This is not because the influential novel itself is badly written. In fact, quite the opposite: the novel is so well written and so unique in its construction that every other novel of any note within 100 years of it finds itself beholden to it for virtually all of its inspiration.

Such is definitely the case with Tom Jones. Unfortunately, we don’t have the benefit of camping on the pavement outside Andrew Millar’s shop in The Strand, London in the dim and almost undoubtedly drizzly days leading up to February 28th, 1749 and rushing out to the waiting media with a copy of the first edition of iTomJones in our hands. Instead, we have to read this novel through the opaque and definitely distorted lenses of the 21st century.

This is a shame. It’s a shame because we are now bored with the picaresque, less mightily moved by the hero overcoming moral injustice, prepared by Disney and Austin for marriages that end with weddings rather than begin with them, and can spot the (by now) inevitable plot twist of an orphan discovering his mother from 300 years away. Neither are we shocked by novelists tackling incest, fornication or religious discrimination, and our appetite for discussing which particular brand of Christianity might be the best for government has well and truly left the majority of us.

I don’t think many of today’s readers will appreciate this as much as it was appreciated in the late 18th century. I recognise its value and it scores highly in my rating on those grounds. Quite honestly though, I was more than happy to hear the end of it. I thought it went on quite too long and rated Fielding’s unrelated diatribes on various issues dear to his soul even lower than Hugo’s in Les Miserables. At least Hugo’s had something to do with the novel itself. Well, most of the time they did. It’s not even a “life”; the vast majority of the book takes place over “about” nine weeks.

If you’re passionate about understanding how the novel has come to be, this is an extremely important one to have read. I’m interested, but not passionate, and I’ve a feeling that my relief at reaching the end will be shared by most of my generation and more in generations to come.

If you enjoyed this book, you’re going to love the map. REVIEW Remeniscent of Steinbeck and Kerouac, Auster has captured something of the remnant of the beat generation in this… 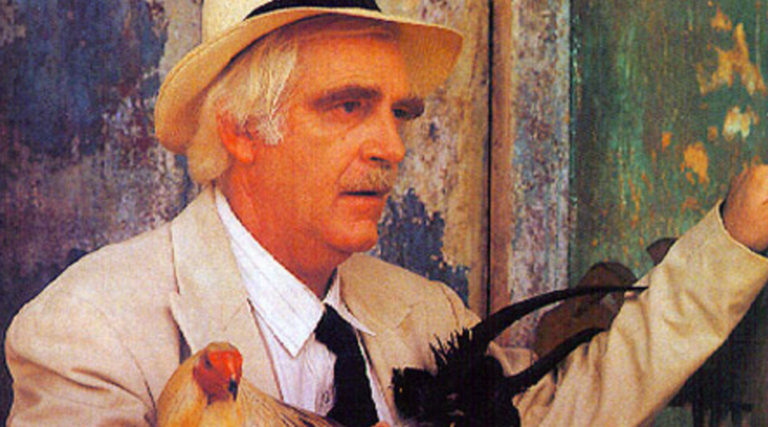 A book of short stories which is far, far more satisfying than ploughing your way through the tedium that is One Hundred Years of Solitude. What Garcia Marquez has done…