Context: Was assigned a new office while I was reading this. Tiny, but nice to be away from the crowd.

This little novel packs a huge punch even today, 50 years after it was published in a Sudan that was in no way ready hammer blow of this magnitude to its conservative Islamic values. Currently regarded as one of the finest novels Arabic, it still continues to be banned in many Islamic nations, including the one I brought it to after being given it for Christmas.

Many of the reviews on Goodreads which give low ratings to the novel have two things in common: they are written in Arabic and they are outraged by the sexual references. Listen oh ye governments of nations where this is banned: This is no American Psycho; references to sex there are, but this is far less graphic than the sex that the vast majority of your citizens view with impunity from their VPNs each day as they get around your puny Internet filtering.

The narrator never discloses his name. He returns to his native Sudanese village after several years abroad gaining a PhD and finds that there is a resident who was not there when he left.
The enigmatic Mustafa Sa’eed has married a local woman and fathered two sons. The narrator cannot figure him out and finds him a threat although this seems unwarranted. But they have much in common. The novel consists mostly of the two men sharing memories of times in Europe that they have both experienced. Mustafa’s experience consists mostly in seducing any woman he can find.

Identities are not at all clear in this book. This led me to wonder whether the narrator was actually Mustafa Sa’eed. The two characters share so much in common that, as long as you don’t maintain that the novel’s timeline of events is linear (and one should never do this with any African-inspired writing) this is entirely possible. In fact, the novel makes more sense to me if this is the case. And then, to me, Salih was ever so subtly satirising the hypocrisy of Sudan. At once in bed with western nations as it fought to bring itself out of the shadow of colonialism, it also tried to maintain a stern and disapproving facade underpinned by tradition and Islamic morality.

The novel is very loosely structured, particularly at the end, and this allows for multiple interpretations of events, characters and the narrative as a whole. It’s a very deep book that succeeds on a number of important levels, and it is a great example of the power of the novel as an art form.

Everyone starts at the beginning of the road, and the world is in an endless state of childhood.

Like a comic actor shouting on a stage, I screamed with all my strength, ‘Help! Help!’ 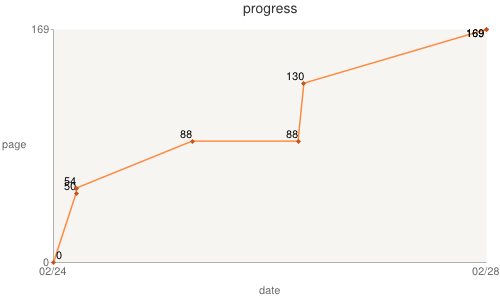 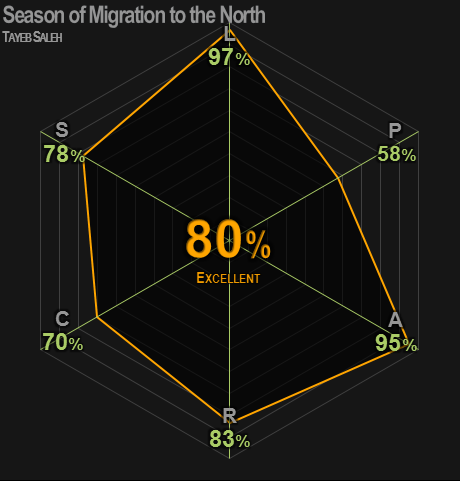