Haven’t read Forster for a long while and the last time I tried I found him whimsical but wordy, kind of like he was playing straight man to Evelyn Waugh. This was good though. One of his earliest novels and I liked it.

Waugh-like, this is a parody of the English class-system which Forster deals more seriously with in later more famous novels. We’re in Italy and we’re in love with everything Italian. That is, until we have to deal with the realities of Italy which the Italians have so rudely failed to conceal.

This is a story of romance v reality and the effects of that on one particular family when one of their member ends up marrying, quite unexpectedly, an Italian. What’s worse, he’s the son of a dentist.

What starts as a battle to reclaim an Englishwoman from the greasy clutches of her uncultured husband, finishes as a fight over the only child of the marriage, with tragic consequences.

The characters are farcical which keeps you wanting to read on to see what other ridiculous things they might say, do, think or presume. And he’s not done a bad job with the story weaving in a certain amount of suspense along the way.

It’s a good read, but it was never going to win any prizes. It stands far below the literary importance of later works such as Room With a View or Passage to India. But maybe it’s a good read because of it. 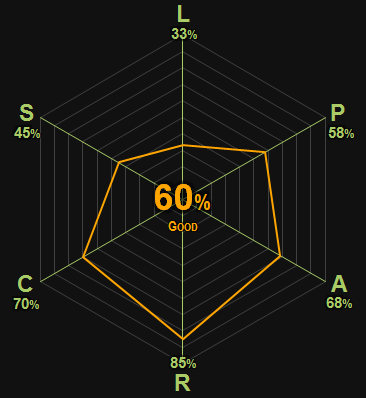 Context: Started this in the UK and finished it off on the lawn at my mum’s in Portugal. REVIEW I know this book has had a lot of praise and…

Context: finished off a huge bar of Dairy Milk while reading this. Thought I’d better get some before Cadbury’s stops being British forever… REVIEW This is a definitive novel. There’s…