I don’t think I’ve ever read any Naipaul before. Can’t think why. This was an excellent series of short stories wandering through themes of empire, colonialism and identity and is as relevant today as it was 40 years ago, if not more so.

The book has four narratives:

All the stories have are deeply psychological with Naipaul using tension throughout to convey the impression of dislocation and crisis for almost all the characters. Much of what the characters struggle with is very moving. The Indian narrative in particular brought to mind the struggles of the characters in Mistry’s A Fine Balance. Naipaul must surely have influenced many Indian writers.

If you’re like me and you’ve spent your life wandering the earth and have given up all hope of finding a place where you feel settled, then a lot of what these characters go through will resonate with you. Through some prophetic serendipity, this was also the Booker Prize winner from the year of my birth.

This is not an uplifting read, but it is a very powerful book that deals with the realities of the colonial legacy. With the rise of globalism in the decades following its publication, it has only become more relevant to our times. It quite rightly brought Naipaul the accolades and recognition he would come to deserve in his lifetime. 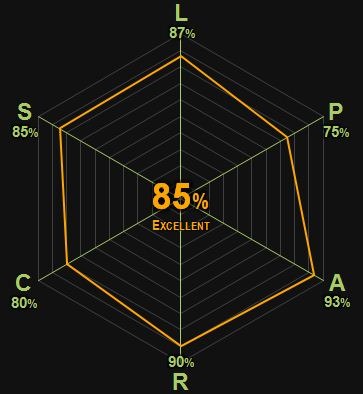 Context: Audiobook I listened to in a couple of days before going to Sri Lanka. REVIEW This gave me unpleasant flashbacks to Atlas Shrugged with it’s paranoid cast of characters…

The 1001 books list does it again and throws something superb my way. This one just crept into Arukiyomi’s Hall of Fame, a brooding saga of a novel with symbolism…