Wasn’t really sure what to expect as I started this after having read Butler’s Erewhon but I was surprised to find not only that I liked it but that I also wanted to keep reading at night when I should have been letting my body get back the vast amounts of energy it had expended cycling around on the Tonda Survey.

It’s the story of two generations of a family that, for the most part, you just want to corner in a narrow space and kick around so infuriating are the actions of the father and son who are the central characters here. The book starts off with the grandfather raising the father and, about a third of the way in, moves on to focus more on the life of the son as he grows up under clergic tyranny.

I really liked it. It was written so tongue in cheek. It was one of the most subtle satires I’ve ever read and had a huge amount to say about families and relationships and how we cope with life without once shouting its message from the rooftops. I really liked it.

As the son grows, you see the increasing hypocrisy of a father who preaches love but hasn’t the faintest idea what it means in practice. You wonder at how the son takes this but Butler paints him so sympathetically (the POV is the son’s godfather as narrator) that you can’t help but side with him even though he makes some ridiculous decisions.

It was a book that I think you could simply enjoy as a story of someone growing up and disentangling themselves from the apron strings. In this regard it had elements of Great Expectations or The Corrections in it, a kind of comic bildungsroman. But aside from this, I think what makes the book much more significant is that, underneath, it has to be a critique of the types in society that the father and son represent. Butler was no friend of organised religion and the father, a parish priest, gets absolutely no sympathy from him. The son seems to represent what is dysfunctional about the educated middle-classes. 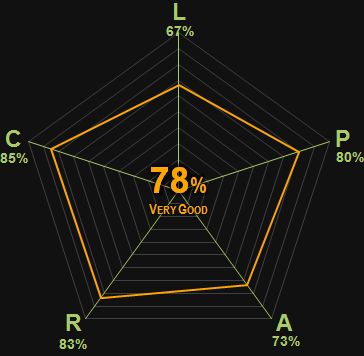