A long while ago, I came across a two-volume set in a charity shop. The beaten up paperbacks had an intriguing title for someone about to head to work in Papua New Guinea: Some Experiences of a New Guinea Resident Magistrate. I devoured the set and found them fascinating. I was very annoyed to get to the ‘end’ and find that the narrative continued in a third volume which I would more than likely never come across. Imagine my delight when, discovering a Rare Books shelf in the branch library here in the Highlands of PNG, I found this book staring back at me. Wonderful!

I wasn’t far into this volume when I realised that the narrative simply wasn’t up to Monckton’s best. Although the events continue chronologically from the first book, they simply aren’t as gripping nor as bizarre. There are no sea-dwelling rats or phantoms passing through rooms. The closest I got to that was one of his carriers having a load of hardware removed from his stomach by a local faith healer.

Instead, this book is a bit piecemeal and in fact ends with a long and detailed list of animals that he’s documented which will only be of interest to the hardiest biologist. There are however, two great set pieces. Both of them are expeditions. The first is up to the summit of Mt Albert Edward which, at 4000m is no mean feat even today. In fact, Monckton’s was the first recorded ascent. The second adventure is an attempt to reach the German frontier deep into the interior of New Guinea and to return to the coast.

Both of these journeys are fraught with misery and conflict and you have to wonder why on earth people bothered doing them. Despite going into the back of beyond, Monckton runs into inhabited ridges left right and centre. At one point, he challenges ex-governor Murray’s statement that there are no inhabitants in the Highlands and says that he expected them to be densely inhabited. In this, he was something of a prophet. When the Highlands were first penetrated by whites in the 1930s, the did in fact find a million or so inhabitants who had no idea that the rest of the world had been going on for some time without them.

So, this is not Monckton at his best. For that, see my other review. But this is still vintage exploration and a glimpse into a New Guinea that, for better or worse, is long, long gone. 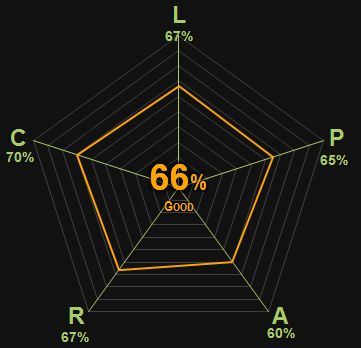