I don’t think I’ve ever read a book that was set in Queensland although A Town Like Alice may have been close. Having been to a couple of places there and driven from Cairns to Cape Tribulation, I haven’t seen the wilderness that this book is set in but it certainly helped me imagine it. Malouf’s prose though does an excellent job at making the land come alive. It, along with his characters, are fully fleshed out in this short but powerful novel.

Like many works of literature (as opposed to stories) it isn’t what happens in this novel that is important so much as how it affects the characters. Thus a reading of the events of Remembering would be interesting but nowhere near as significant without this insight into the human psyche. Each and every character that is introduced, including the land itself, is returned to in ever richer exploration of thoughts and feelings. It’s this richness, and the disjointed way that the prose jumps from one character to another that makes this novel important.

That said, it made it more difficult to read than I expected and for me, didn’t go far enough to really be innovative. I do think that the device of a white boy who is raised by aborigines and returns to his white origins as a teen is a good vehicle but I’m not sure that it was used to greatest effect. Although Gemmy, as he’s named, is a fascinating character, the thing that gives him such presence in the novel is the life he’s shared with the aborigines. However, this is almost sidelined by a focus on the effect he has on the white community he reveals himself to and returns to his life before being abandoned at sea as a boy. There is virtually no exploration of the this most fascinating aspect of his character and, for me, the novel fails to satisfy for that reason.

Don’t get me wrong, Malouf is an excellent writer and causes us to consider many very important issues about a sense of belonging, race, community, men, etc. His prose is considered and crafted well and he is obviously a master constructor of literature. But for all his insights into the characters, to leave me wanting to know more about them disappoints me. However, definitely a good book to get some insight into the early period of white settlement in remote Australia and to explore issues of identity and cross-cultural relationships especially. 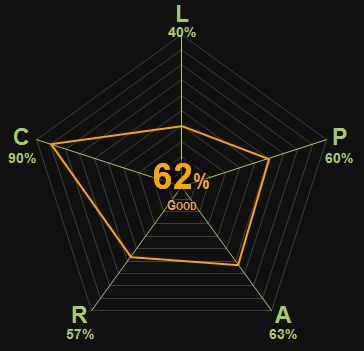 Leaving aside any controversy about whether McEwan borrowed the plot for this novel from another source, for an author’s first effort, this isn’t half bad at all. Macabre, disturbing and…

Context: Got some nice chairs to relax on for the veranda while reading this. REVIEW Not read any Hammett before but as soon as I hit the first line, I…

Context: On the bookshelf along with this were several other first edition Wodehouse hardbacks, some with very good dustjackets from the 1930s. Lovely. REVIEW I couldn’t help thinking of Huxley’s…

Such was the impression this book left on me that I completely forgot I’d read it. I made no note of it in the list of completed books I keep,…