I’m usually wary of any book where the author’s name is in larger print than the title of the book. This one though, was recommended to me days before I was heading to a village for five weeks isolation in Papua New Guinea. In desperation, I took it along. It wasn’t until 2 days before we left and I’d finished all I wanted to read that I asked my wife to choose my next book. Fate laid it in my lap.

It’s loosely true… loosely. Although how much such an ultimately influential group of people all happen to have escaped Russia early 20th century barbarism all in one group is a little contrived I fear.

However, if we lay scepticism aside, it’s a cosy piece of story-telling consisting as it does of 7 stories and then short accounts as to what’s happened to each of the story-tellers. The stories all take place around a fire where a meal is cooked over a frying pan. In essence, the book has nothing to do with the frying pan really. My edition had a picture of a violin on the front and that had nothing much to do with the stories either.

It’s a fast read – one of those books where it seems the publisher has discovered they have a surplus budget for paper. It would make a good read on a plane if it was a short flight. For long haul, it’d be over before lunch. 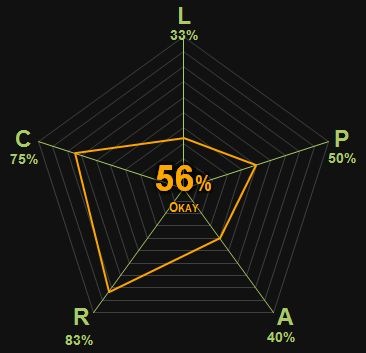