Read a number of Stevenson’s works (I’ve reviewed Treasure Island and Jekyll & Hyde on Arukiyomi) and, on the whole, enjoyed them. This I enjoyed too but boy was it hard to get into. I think this might be for two reasons. Firstly, he doesn’t start off too clearly. Secondly, I’d chosen to read this while squatting in the outhouse our host family built for us in the village – not the most comfortable of places. I found a snake in there one night!

But by the time I’d got about 50 pages in, the pace quickened and I saw what I was dealing with. Here we have a wealthy lord in Scotland and two sons divided on either side of support for the English crown and Bonnie Prince Charlie. Each son is the mirror of the other. Basically it’s Jekyll & Hyde but in two different people instead of one.

Thus begins a life-long battle of sibling rivalry which is only ended by death and this is a long time coming. While Jekyll & Hyde takes place exclusively in the person of one man in London, the two characters in this roam far and wide to places as far flung as upstate New York and India.

There are plenty of twists on the way too so I felt that, had the style not been so archaic, it might actually be a more widely-read novel. Alas it is not. 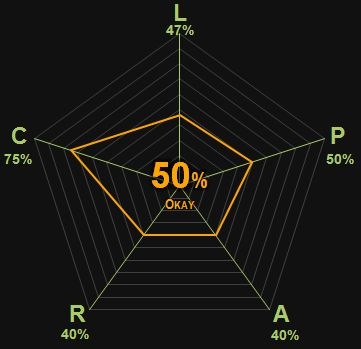