0286 | The Bookseller of Kabul – Åsne Seierstad

This as not what I was expecting. I readied myself for something resembling The Kite Runner and instead found myself in some gritty reportage of Afghani urban life.

Seierstad is a journalist, but she forgets this at times and likes to embellish this account of one Kabuli family with a novelist’s touch. Yes, there is fact and when it appears, it is cleverly interwoven with the fiction. One example I liked was the way she used the context of the political changes of the time to provide a backdrop for a visit to the mosque of pilgrimage at Mazar-i-Sharif in what is one of the best chapters.

And yes, there is fiction too with a heavy account of the youngest daughter Leila which has plenty of the Dickensian sob-story. There’s no doubt that the lot of a woman’s life in Afghanistan is misery at times. But only so from the deterministic viewpoint of the ‘free’ world. Where is attempt to understand the fatalism of Islam? Where is the questioning of the notion that freedom of choice guarantees happiness? Where is the evaluation of the assumption that if everyone had the societal structure of western Europe, we’d all be far better off? None of that here in a very romanticised version of life in Kabul. It’s not romaticised because it describes romance – far from it. But it describes the fantasies of the writer and seems to say that unless these are fulfilled, the world will never be the better place that we all supposedly long for it to be. I’m not convinced of this at all and, having read this, I remain sceptical.

Read as a novel, it seems more realistic to me somehow and that I think will probably frustrate Seierstad who is obviously passionate about bringing the world’s attention to bear on the situation of women in Afghanistan. I just don’t think this is the right vehicle for something like that. In fact, I’m not even sure what kind of vehicle this is, and I think the book has a schizophrenic quality which does not help her purpose. 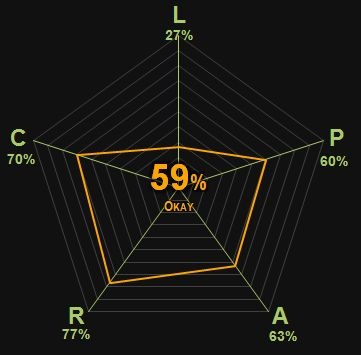