Seems to be a season of South Africa! Following on from The Life of Michael K, here’s a another deeply provocative novel from the nation that struggled for so long to find any level of freedom for its people. This book was banned in South Africa when first published and it’s not hard to see why once  you get into the pages. It’s a full scale assault on the security police and their methodologies and attacks the government right at its heart by asking some pointed questions about how power was abused under the apartheid regime.

For example, one character expresses himself thus:

You know, what amazes me is to wonder what sort of world this is, what sort of society, in which it is possible or the state to persecute and try to break a man with a thing like this. How does such a system come into being? Where does it start?  And who allows it to have its way?

No wonder it rattled a few cages in high places. He goes on to conclude:

What will happen to us if we ever stop asking questions?

For me this was the essence of the book. The story is set up in such a way that questions, and the asking of them, become the driving force. Ben Du Toit is an Afrikaner man who has a very normal relationship with a black worker at his school who is arrested and “commits suicide” while in custody. Because Ben begins and then goes on asking questions about this, his life gradually becomes a living hell as the book progresses.

Brink pulls in some great characters to help reflect the personality of Ben throughout. There’s his wife who cannot understand him at all. She’s one of the most uptight women I’ve met in a book in a long while. And there’s Stanley, the enigmatic and larger than life black fixer who he befriends from Soweto. These help enrich what is already a vivid backdrop to the story. I enjoyed it a great deal.

While I was frustrated with the ending, I realise on reflection that it is probably the most fitting way to end a novel written to criticise a regime that would not crumble for nearly 20 more years. The book captures a vital part of the nation’s history, a history that should not be forgotten and thus a book that should be remembered. 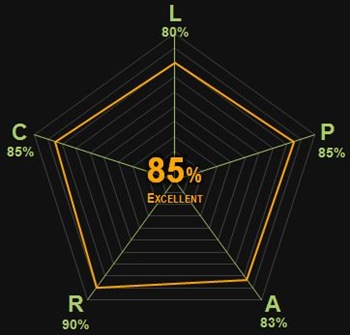 REVIEW Erm… well… this was fantastic. Quite literally fantastic. 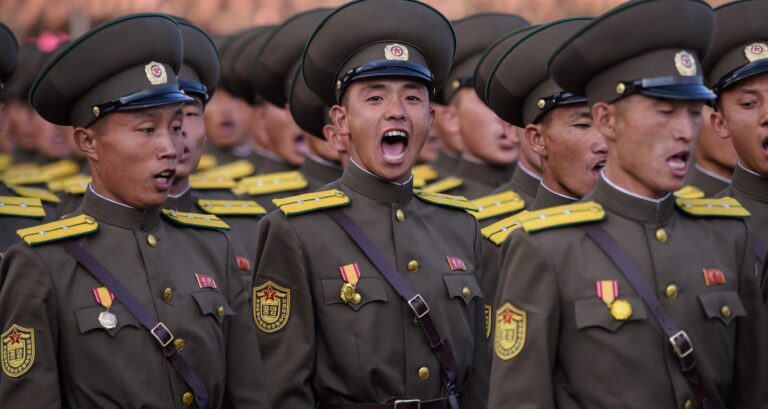 Barbara Demick has struck exactly the right tone in her classic description of life in North Korea. Granted, the book was written in 2009 so it’s a bit dated now,…