Never heard of this until, scanning my copy of the 1001 list at a flea market, I came across the title. It seemed a bit obscure and, for the life of me, I cannot recall ever even hearing about the ‘sensational’ film that was supposed to have been made from this. Probably just as well. I’ve no idea how they would do it. This has dolphins talking English and people talking Dolphinese and, in a word, it’s bonkers.

Some guy’s researching dolphins and being funded by the US govt. He’s got them as far as monosyllables in English. Quite why they’d persevere in English is beyond me. I mean, if you’re going to tackle a language with another species, there are far simpler phonemic systems out there, not to mention grammar. Esperanto springs to mind… but hey, that’s what Frenchman Robert Merle has them do. At the same time, there’s an incongruent romance going on which doesn’t lend anything to the story at all I thought.

Well, he suddenly has a breakthrough and, meanwhile, in the background, there’s this disjointed political intrigue brewing with mine-laying dolphins at it’s centre. The Russians are in on it and the US is trying to beat them to it and deal with the debacle of Vietnam at the same time (the novel was published during the American War). Everything comes to a rather predictable climax when a US ship explodes for no obvious reason.. da duh daaaaaahhhhh

Anyway, the novel kind of peters out with everything hanging. It’s like he planned a sequel and never finished it. Quite honestly though, I didn’t care. I was just glad to get to the end. It may simply be the translation but I found it difficult to follow and quite difficult to read at times. Why this is on the 1001 list is beyond me. Maybe one of you can tell me… 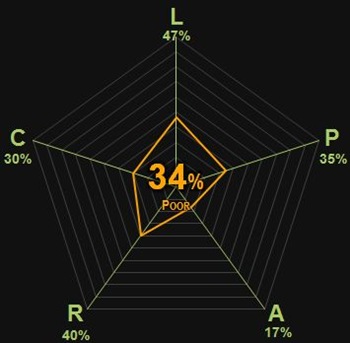 My my, Hardy does it again. What an excellent novel, all the more so because of the personal price it cost him. In dealing with the subject of marriage and…

Context: this was a gift for my niece which I read before placing under the tree for our belated Christmas celebration. REVIEW Selznick really cares that children capture the beauty…