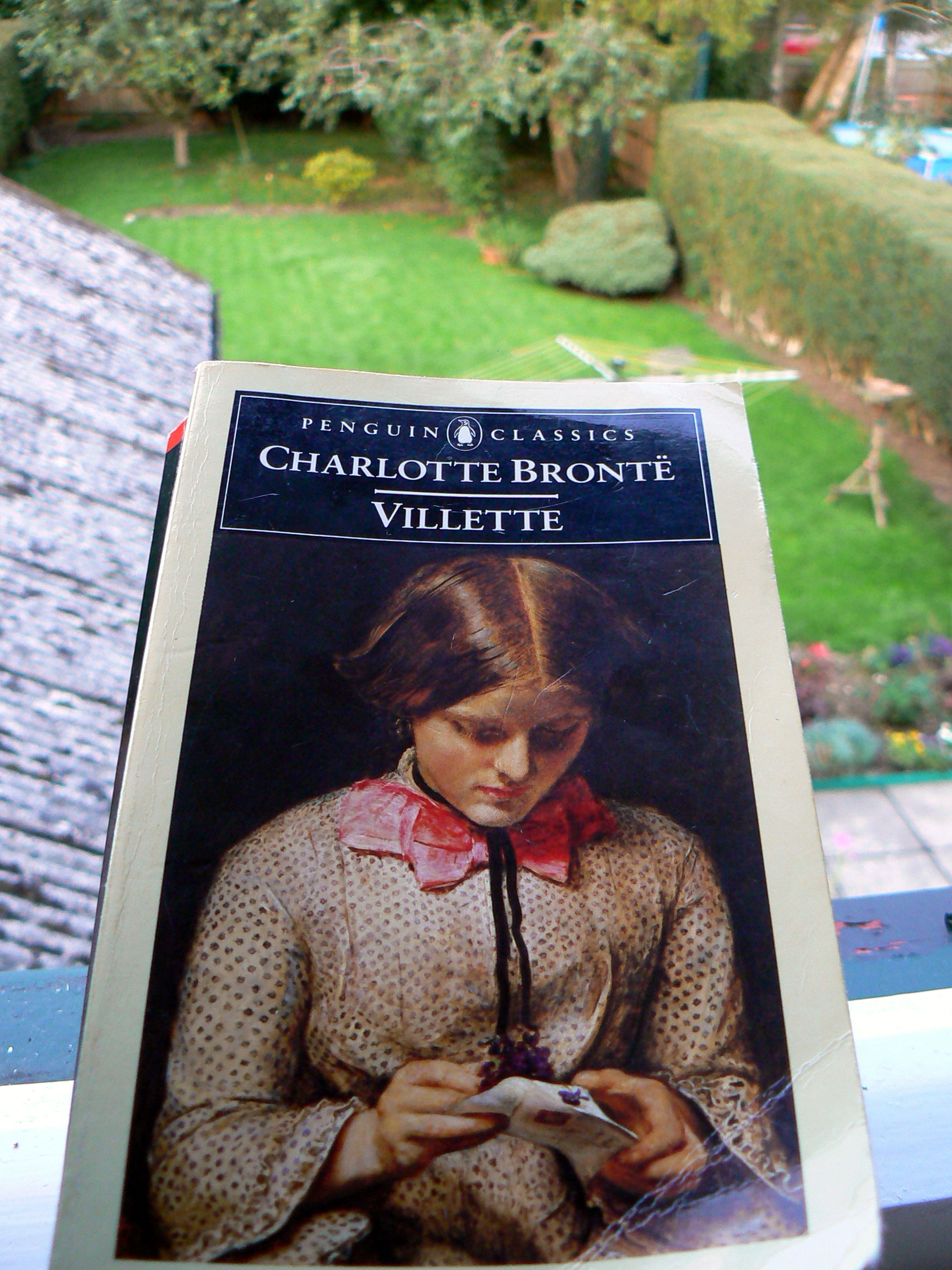 Context: Finished off in the garden while housesitting for some friends.

REVIEW
Forget Jane Eyre. Yes, I said forget her. There is such a huge chasm of difference between these books that you’d hardly think they were by the same author.

I speak not of plot. No science fiction or detective thriller is Villette. It’s still the well-worn (though not too worn at that time) romantic drama. But I speak of the style. This foreshadows and must have influenced Middlemarch with its insights into human character.

I really didn’t like Jane Eyre and I said so. I thought it was shallow and badly written. It was Charlotte’s first published novel and I thought she could have taken it so much further. Villette was her last novel and the 6 years in between show that, as soon as you begin reading, she did.

This is a novel written with a bit of the experience of life under your belt. Particularly for both Bronte herself and her heroine, the experience of a long, unfulfilled search for love. This shows through the writing down to a remarkably deep level.

What I also appreciated was that it is set in a foreign culture both in terms of nation and religion. In so many ways, Lucy Snowe, the protagonist, is alienated from her surroundings and yet, she shows incredible character in overcoming each of her barriers.

This is done to the point where the enigmatic ending (she blows Austen away with this ending, she really does) is not a problem for anyone who has truly come to understand Lucy’s fortitude. Either way the ending might be read, you know she’ll be fine. It’s a very satisfying read.

But don’t just read the ending. Read it all. Then spend the rest of your life, as I intend to do, silencing the 90% of Jane Eyre proselytes who have never even heard of Villette let alone read it. I’ll also be speaking out against its removal from the 1001 books list.

One thing though, make sure you get a copy, as I did, with footnotes that translate the French if that’s not a tongue you speak. There’s lots of it.

FIRST LINE
My godmother lived in a handsome house in the clean and ancient town of Bretton.

This is a quirky story told from the perspective of each member of a family who rent a holiday home in the English countryside for the summer. When a mysterious…

Many regard Portrait as James’ greatest novel. What they mean by this, of course, is that it’s the easiest to read. Written before James went off on the subordinate clause…

I haven’t bought an annual since… oohh… probably since Beano days back in the early 80s. But having moved to a country where Private Eye is probably banned and would…

Context: Read this on my e-reader while walking to and from work. First book I’ve read on my 5 min commute. REVIEW Wow. What a book! And not just because… 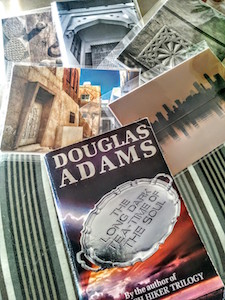 This is not one of Adams’ best. I sincerely hope it’s his worst because if there is a worse novel by him out there, it must be atrocious. An explosion…

Just before Christmas, this popped through the door completely anonymously. Tearing it open, it sounded like just the thing to while away a day or so reading over the break….