Context: Read this while we visited the SIL base at Ukarumpa in PNG and stayed in this house.

REVIEW
Edith’s own unhappy marriage and explorations of marital crises in Ethan Frome set her up well to complete this Pulitzer Prize winner in 1920. It’s a tale of unrequited love between a married couple. Married, that is, to people other than each other.

Against a backdrop of class and snobbery in late 19th century New York, the tension between the couple stretches to breaking point and beyond with a poignant ending that leaves the novel appropriately open-ended.

As with Ethan Frome, I really enjoyed the characters that Wharton creates. I didn’t care much however for the era that she describes. I found it confining and longed to be rid of its pettiness and self-absorbtion. I thanked God that I don’t live in such a society and felt sorry for those who through choice and insecurity still do today. It’s truly sad.

But I thought Ethan Frome a simpler and more moving tale that, for me at least, raised more questions about marriage and relationships through the complexity of what Wharton creates in the story. To my mind, the story in Age of Innocence is much simpler and straightforward and, because of that, it didn’t hold my imagination and emotions as Ethan Frome did.

Either way though, I’m looking forward to more of Wharton in the future.

FIRST LINE
On a January evening of the early seventies, Christine Nilsson was singing in Faust at the Academy of Music in New York.

At that, as if it had been the signla he waited for, Newland Archer got up slowly and walked back alone to his hotel.

Not the most memorable novel I’ll ever read. Apart from pneumatic trousers (a chindogu candidate if ever there was one), little remains a couple of months on as I write this…

Context: The blossom was out in force as I worked my way through this one. REVIEW I kind of wish I’d take Palaniuk up on his advice in the opening…

REVIEW I started this wondering where the novel was going to come from. Then it crept up and hit me with such force that I was left reeling for the… 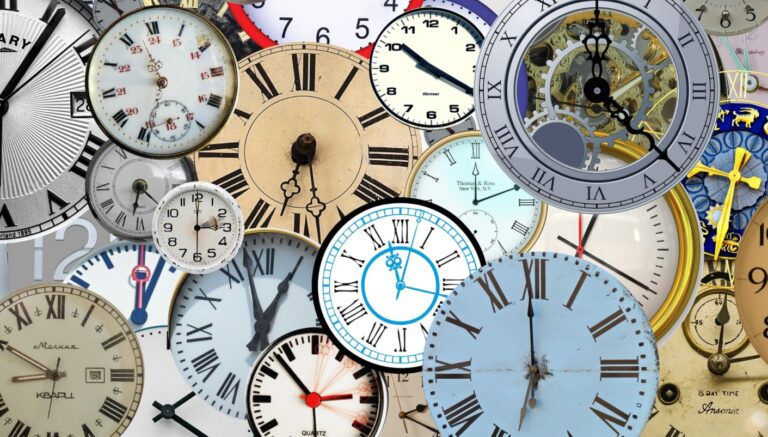 Thurber’s wonderfully bonkers children’s books were so short that Puffin reissued two of them in one edition in the 1960s. This is very convenient because Thurber’s writing is the kind…