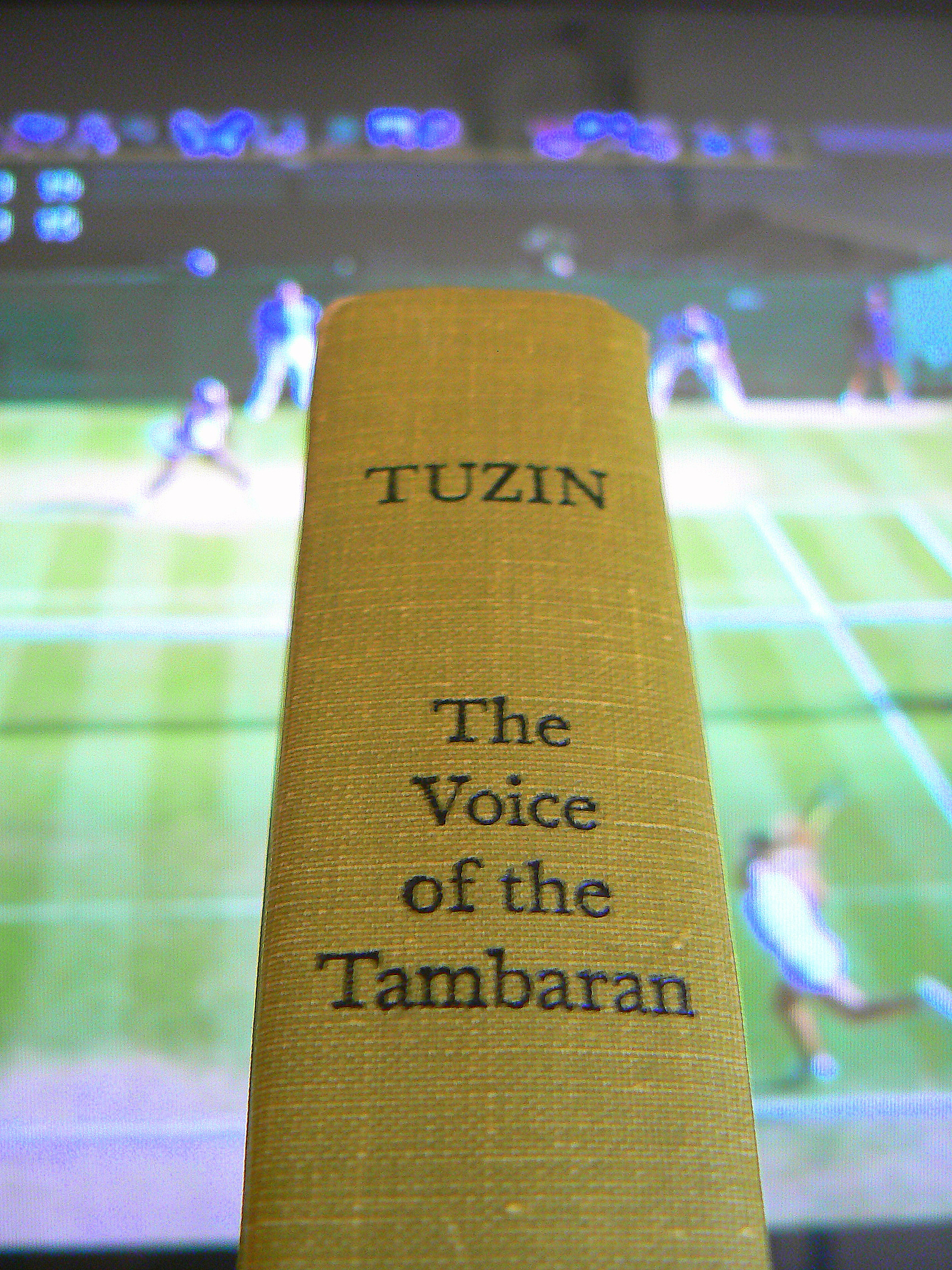 Context: Read this throughout the first week of Wimbledon and finished it just as Serena Williams won her quarterfinal match.

Tambaran is more than a sum of ideas and artifacts associated with the men’s cult; it is the very sign and symbol of Arapesh culture, the personified mystique of a total way of life….

Thus concludes Tuzin’s remarkably detailed description of the initiation rituals of the men of a number of related tribes in the west of Papua New Guinea.

He outlines each of the initiation rites associated with the five grades of the Tambaran, a cult exclusively reserved for men and kept secret on pain of death from women or children. Each of these initiation stages takes months to complete, requires the participation of whole villages of people, the consumption of mountains of sweet potatoes and wild pigs and amazingly complex rituals. Some of the rituals might make you feel a bit squeamish…

I got the sense as I read these vivid and complex descriptions, just how many ways there are of living in this world, how many ways of adapting to our surroundings and how varied are our ways of explaining our own existence and somehow giving validity to it. Consider this quote:

the shared understandings which comprise culture construct a reality which is highly persuasive (if not downright coercive) to the psyches of its members. This being so, the human condition necessarily includes an element of cognitive dissonance – especially visible from a perspective lying outside the culture.

This begs the question then, how are we to get a true perspective on our humanity when we cannot step outside it?

The anthropology of belief would be aided immeasurably by a technique that would enable us to read other people’s minds. As it is, we may not even take at face value what others say they believe, for this would presuppose agreement on the nature of belief itself; and… this problem is most intense when we are speaking cross-culturally.

How then are we to understand the beliefs of anyone else, let alone come to accept them as our own?

Tuzin finally pulled back the veil on one practice I’d heard hinted at in other books I’ve read. If you’re a man, you might want to sit down to read the next bit:

Kwambafum had brought a packet containing the necessary instruments, and he proceeded with the operation in the routine, business-like manner of one who had done this many times before. After stimulating an erection, he inserted a green stem about eight centimetres long into his urethra and, with a shudder that ran visibly through his thighs and torso, yanked it out. Blood oozed from the urethral opening; within three or four repeats of this action, it was spurting a fine spray to a distance of about two metres. The stem, as I had been shown beforehand, was covered with small barbs pointing slightly downward along its length. This meant that, while the stem could be easily inserted, on pulling it out the barbs caught and tore at the urethral lining. In all, Kwambafum used eight stems inserting each of them until the barbs wore down, that is to say, five to ten times.

When the flow of blood had abated, Kwambafum set aside the remaining stems and produced from his packet a (metal) razor blade which had been broken obliquely so as to create a sharp point. After pausing briefly to recover his erection, he peeled back the foreskin and began vigorously jabbing at the glans penis. Apparently satisfied at having achieved four simultaneous sprays, he relaxed and waited a few moments for the flow to cease. Then he carefully washed the blood from his legs and hands, and concealed (against possible sorcerers) the bloodstained implements under the larger pebbles of the stream. The entire operation had lasted less than ten minutes.

It took me some time to return to the book after reading this.

Although Tuzin’s descriptive writing is fascinating and provides a classic example of anthropological analysis, I found it disheartening at points though, to find Tuzin a bit denigrating of the culture he was observing. He mocks sorcerer’s claims to go into trancelike states at one point. Although he may have serious doubts about whether these sorcerers are in trances, I would have thought it unnecessary to deride these trances in print when it’s quite obvious that the people themselves accept this as reality.

Apart from that, this is a classic.

FIRST LINE
In the beginning, there was no village of Ilahita and there were no people in the world.

CLOSING LINE
The older people view [the trend of young people not to be interested in the Tambaran] with sad resignation; for the know that the Tambaran will not sing if it is not heard, and that when its song stops, the world – their world – will end forever.

Context: The morning I finished this, a friend came over and we went and played a round of frisbee golf. REVIEW Reading Blue Like Jazz, earlier this year was something…

Context: Spent over 2 hours burning unbelievable amounts of old paperwork from our office while I was reading this. Very satisfying! REVIEW Coetzee is turning into one of my favourite…

This millennial look at the history of Britain and France is told with wry, sometimes childishly irritating, and rarely laugh-inducing humour. It’s pretty comprehensive, coming in at just under 650… 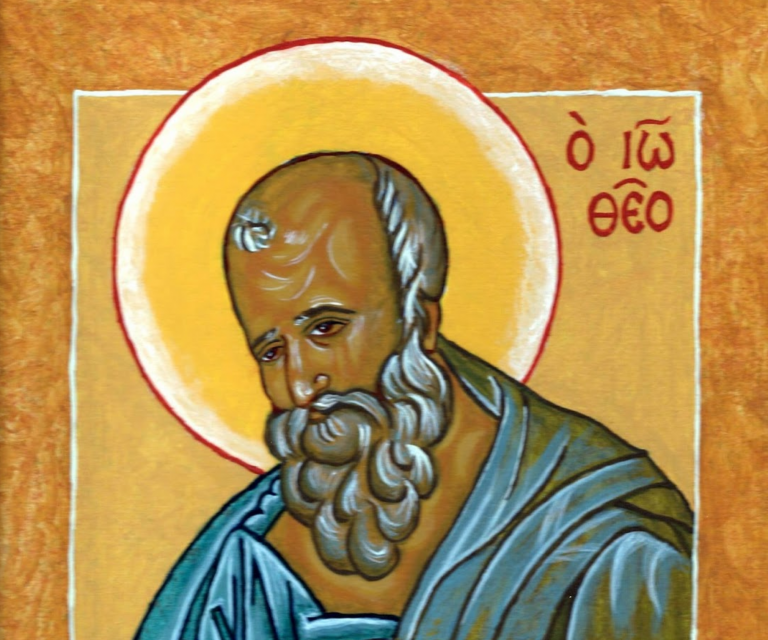